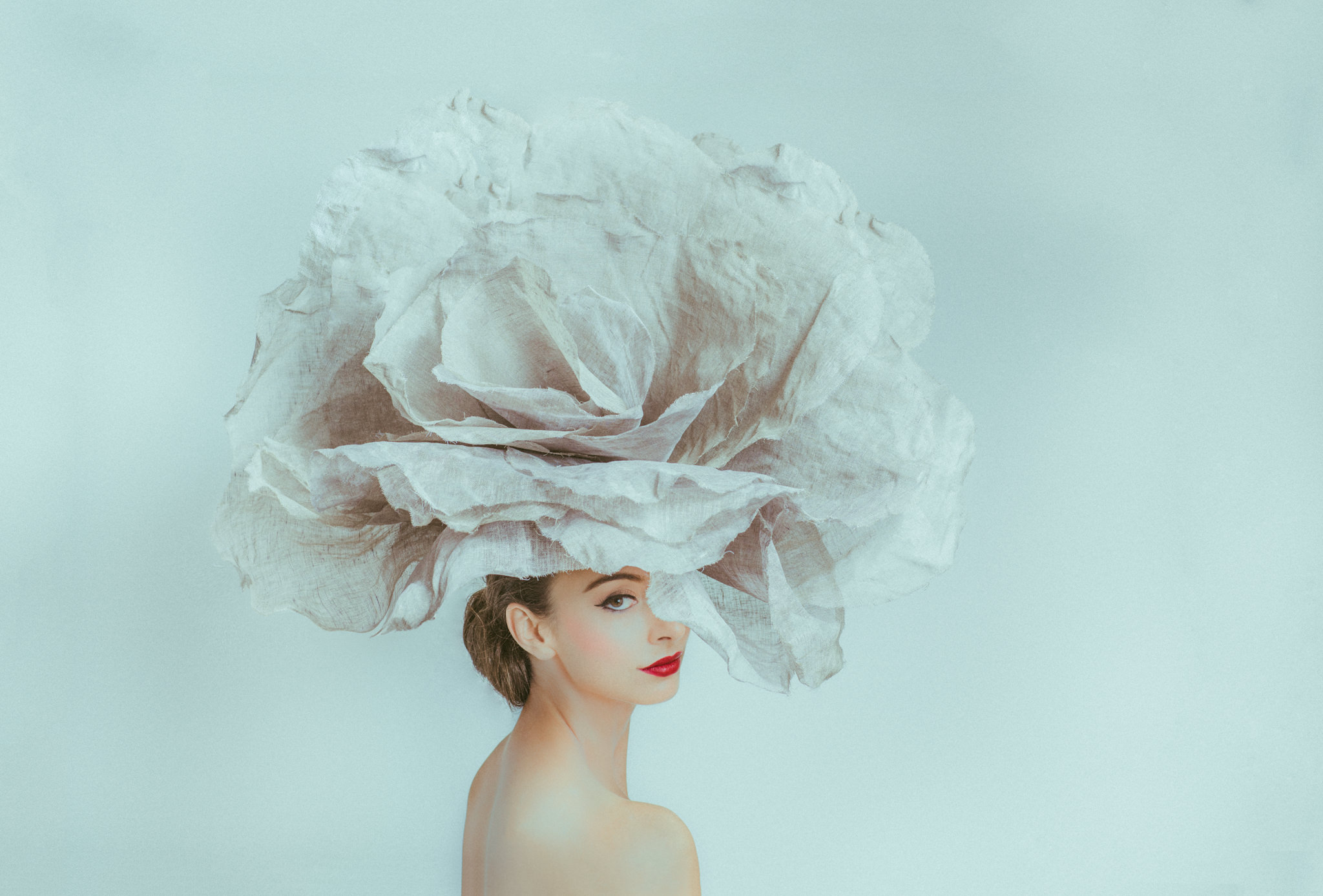 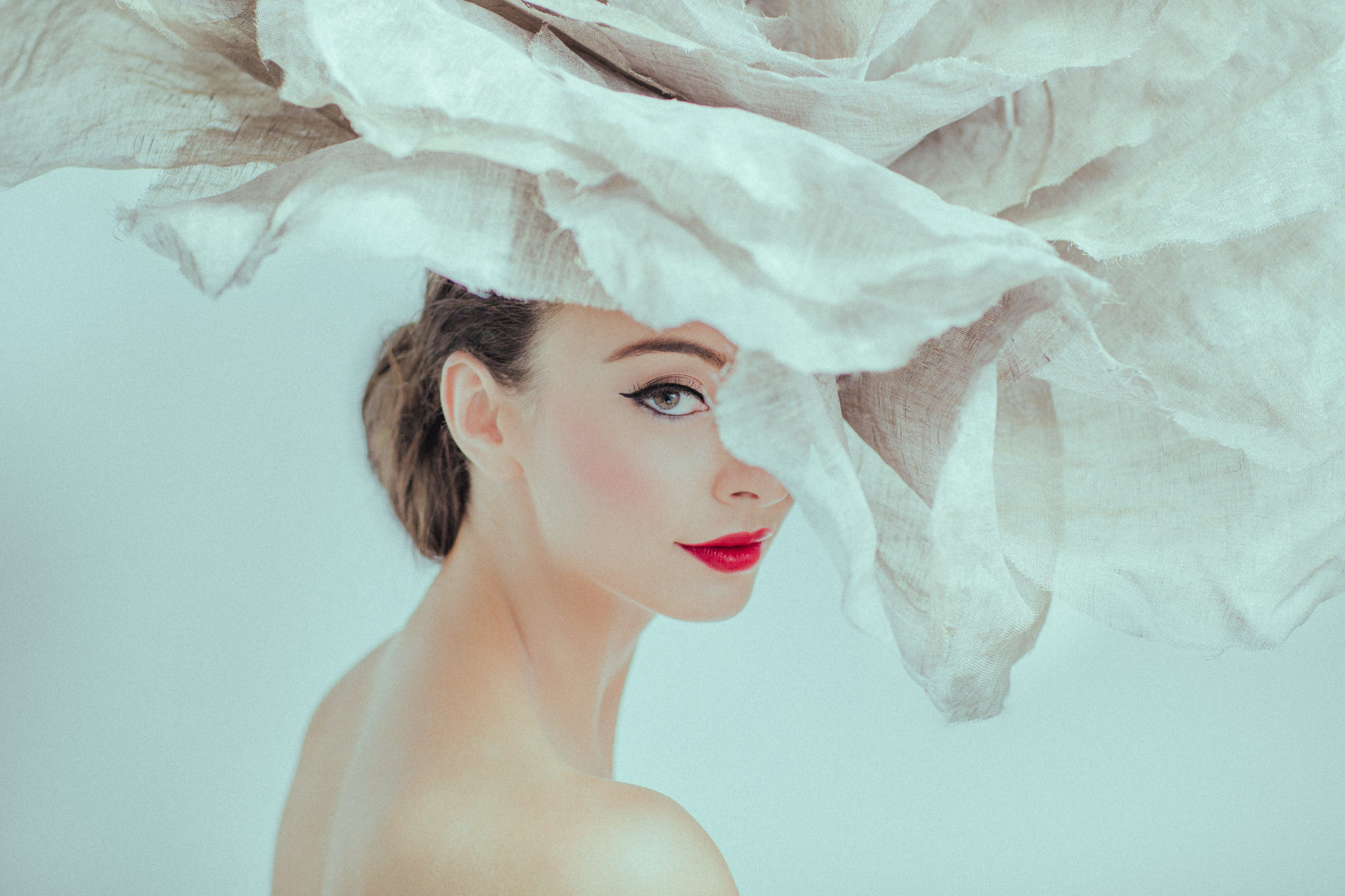 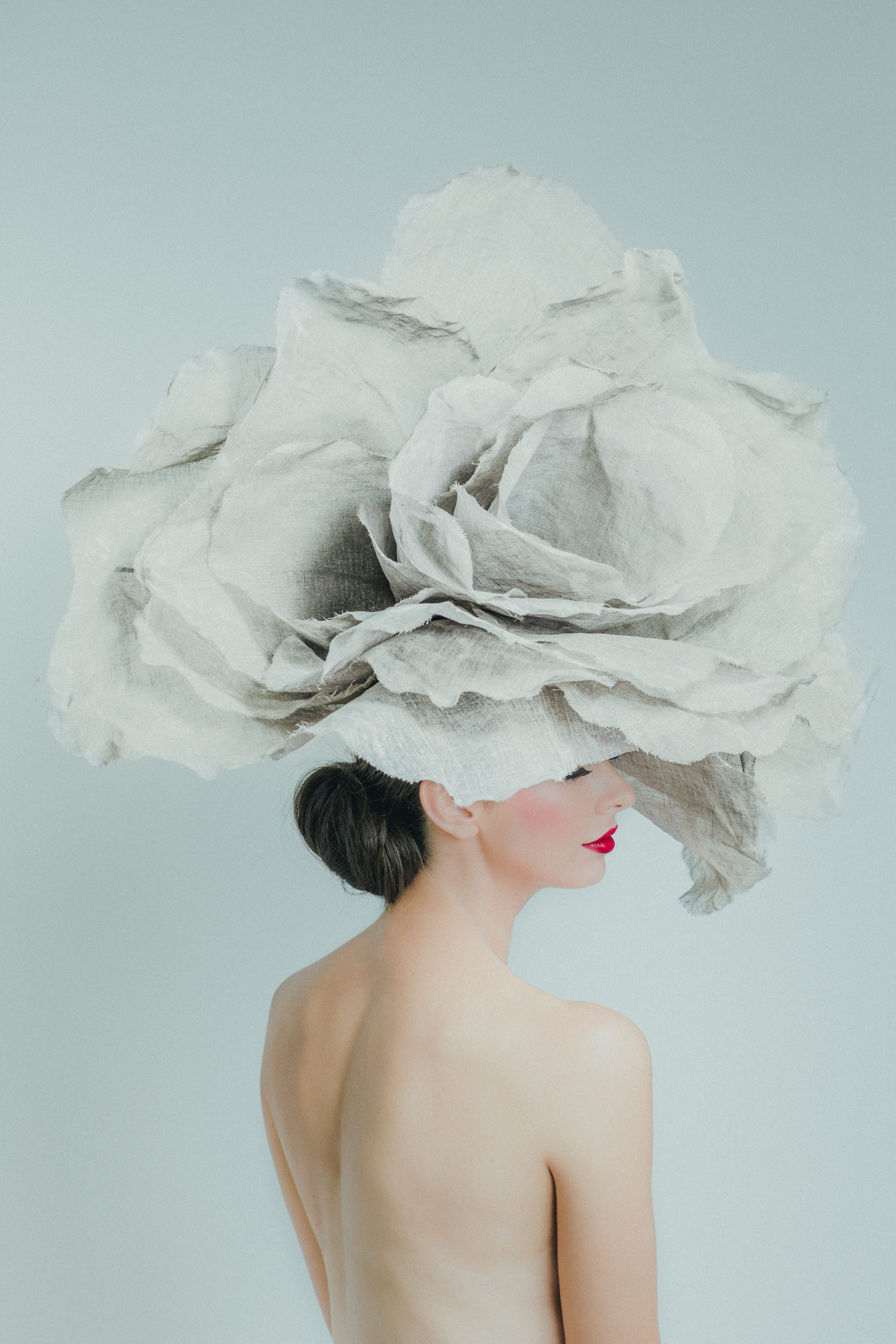 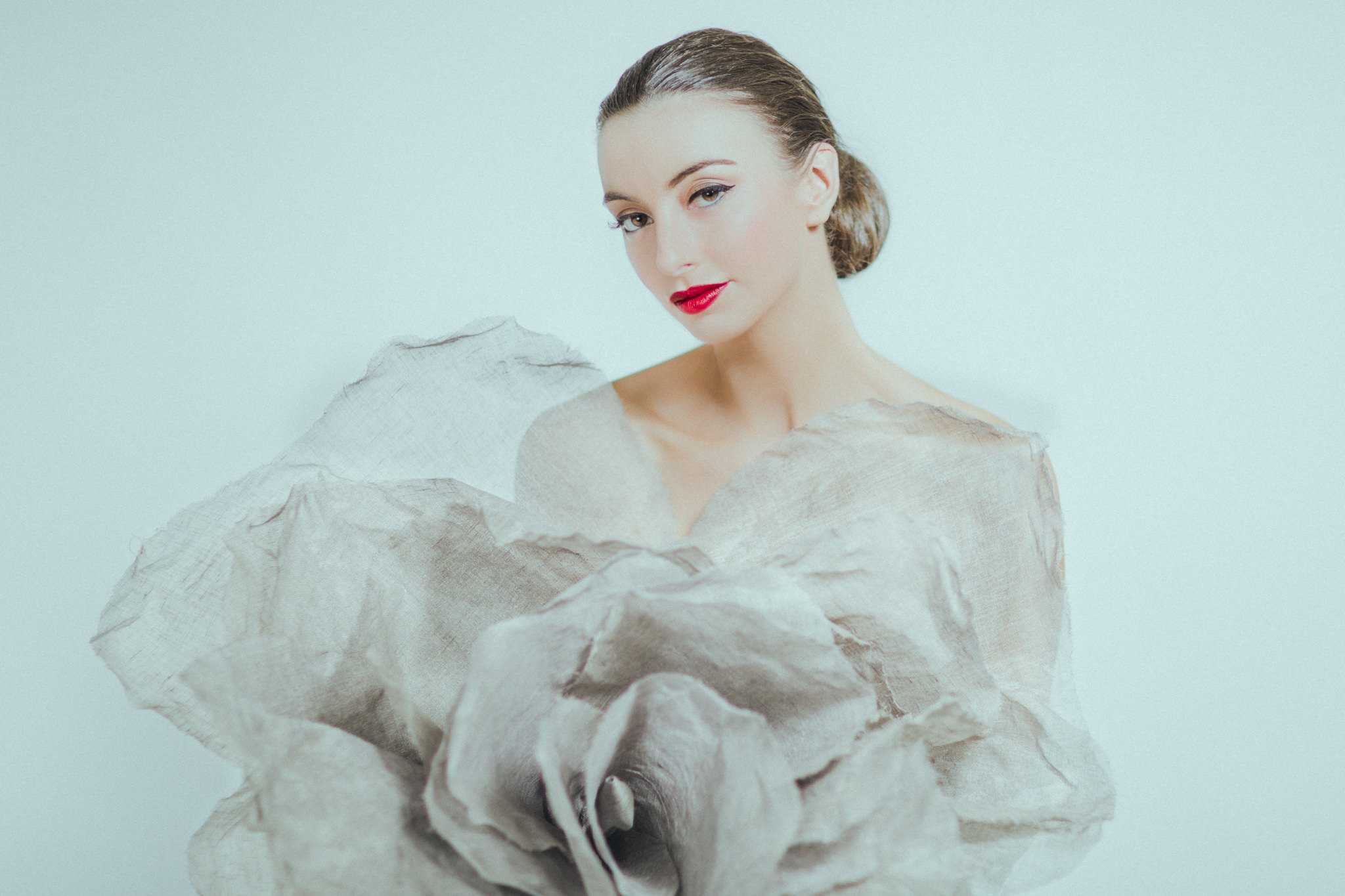 The inspiration for this photo shoot came from a black and white photo of Christie Turlington by renowned photographer, Patrick Demarchelier. That photo has been a favourite of mine for such a long time!

Alex Hecker was the first model who came to mind when I decided to do this shoot. She’s got this elegance about her, which is reminiscent to Audrey Hepburn – who I’m sure was the inspiration behind Patrick’s photo of Christie Turlington.

There was the challenge of where to get such a huge flower from! In the end, I decided to take up the challenge in creating one. There was a roll of linen fabric which had been in my storage for a while, which was perfect for the construction. After hours of cutting, stiffening and constructing, I created the beautiful giant flower. It behaved for most of the shoot, then wilted like the real thing due to the humidity and heat in my photostudio!

With some creative assistance (with hair and makeup) from Alex’s mum, Cathie, we produced photos which were better than we had hoped for. Some photo shoots are just worth the time put into the preparation and finding for the right model for it.

Hope you like the photographs from that beauty shoot. 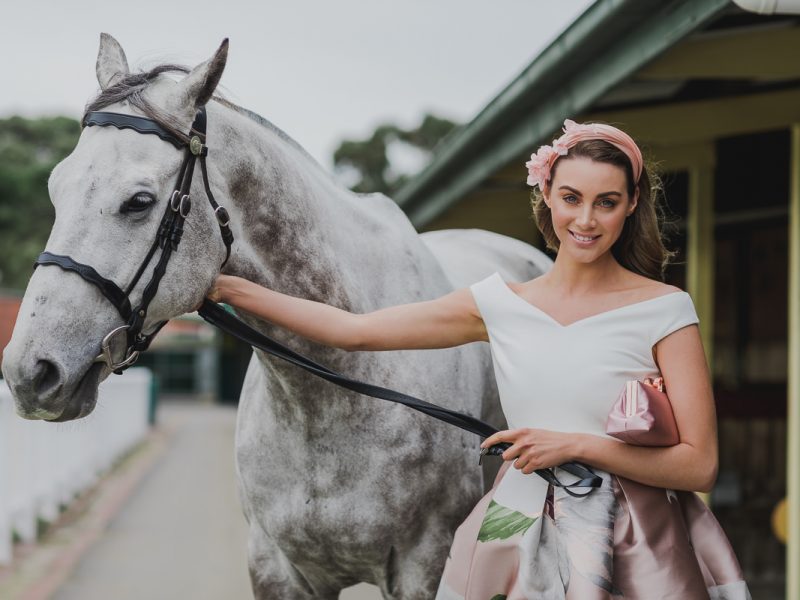 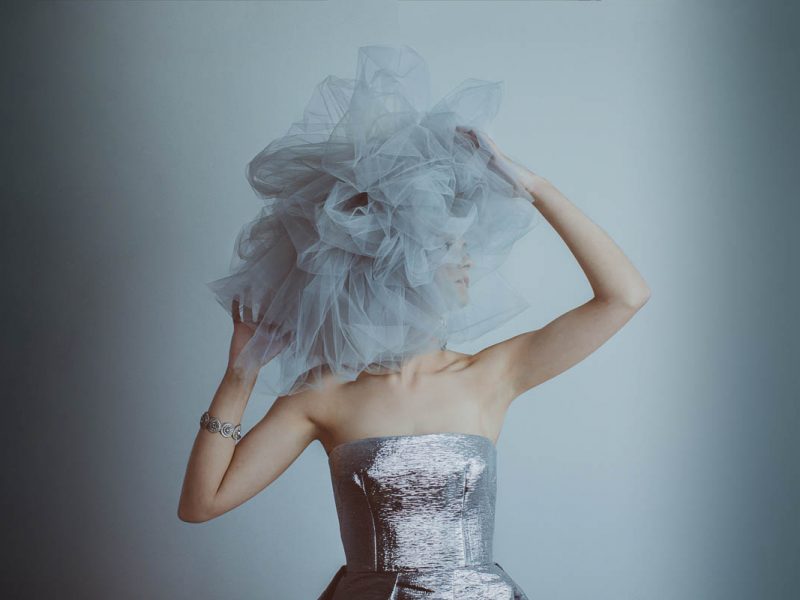 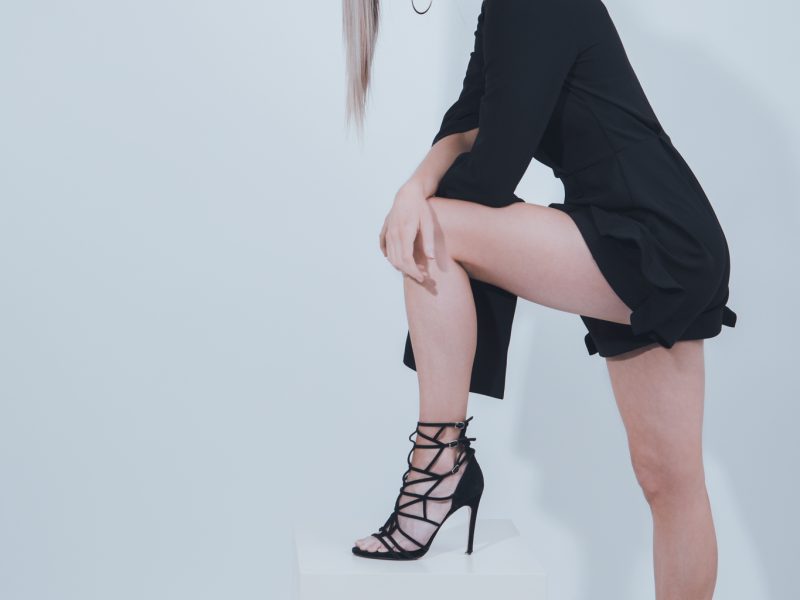 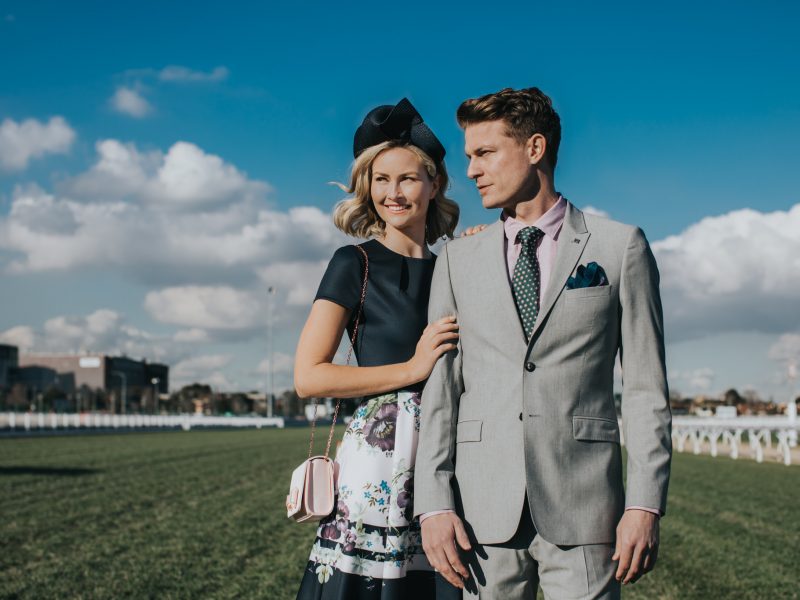